It's three years after the events of the original Battle Royale, and Shuya Nanahara is now an internationally-known terrorist determined to bring down the government. His terrorist group, Wild Seven, stages an attack that levels several buildings in Tokyo on Christmas Day, killing 8000 people. In order for the government to study the benefits of "teamwork", the new students work in pairs, with their collars electronically linked so that if one of them is killed, the other dies as well. They must kill Nanahara in three days - or die. 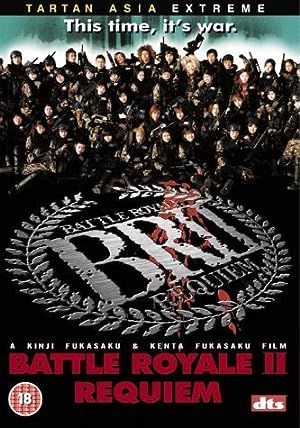 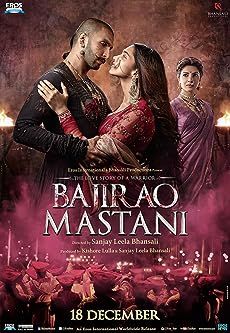 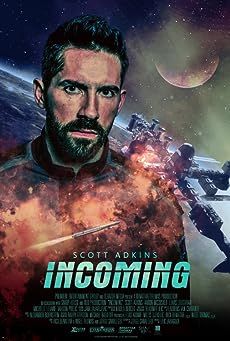 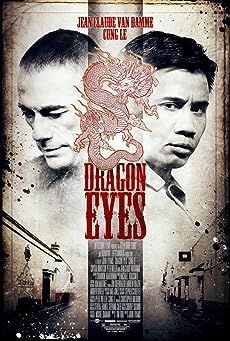 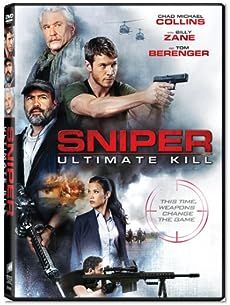