The police are staking out a Hong Kong flat, waiting to catch some major gun-dealers. While the suppliers are conducting their deal, they move in. Both buyers are killed in the gunfire, but not their young daughter. The suppliers escape, and as their ruthless boss covers his tracks, he goes after the girl, the only witness. 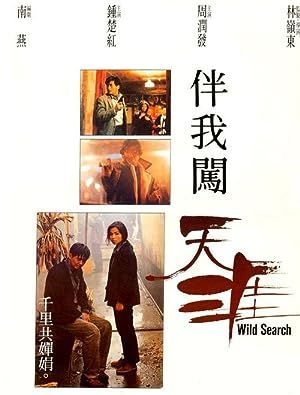 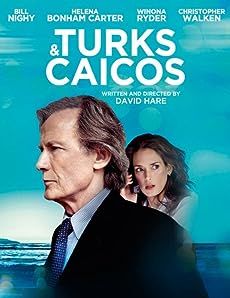 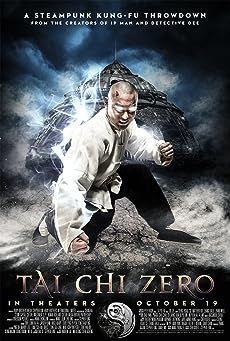 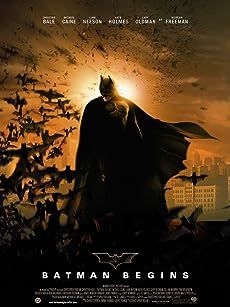 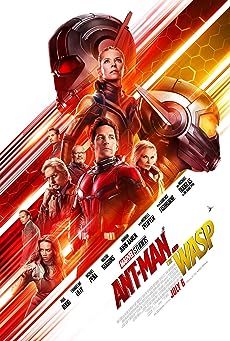