Gangster Eddie Kagel is killed by a trusted lieutenant and finds himself in Harry Redmond Jr's special effects Hell, where Nick/The Devil sees that he is an-exact double for a judge of whom Nick doesn't approve. Eddie is agreeable to having his soul transferred to the judge's body, as it will give him a chance to avenge himself on his killer. But every action taken by Eddie (as the judge) results in good rather than evil and, to Nick's dismay, the reputation and influence of the judge is enhanced, rather than impaired by Eddie. And Eddie also falls in love with the judge's fiancée, Barbara. Even Eddie's planned revenge fails and Nick is forced to concede defeat. He returns to Hell, taking Eddie with him, after Eddie has extracted his promise that Nick will not molest the judge or Barbara in the future. 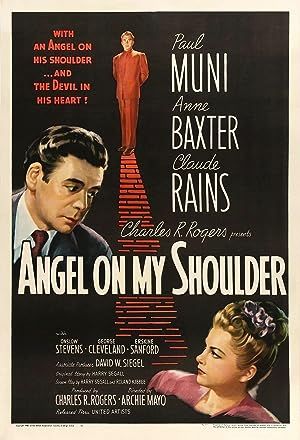 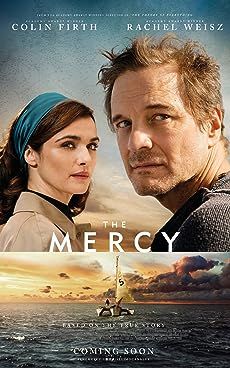 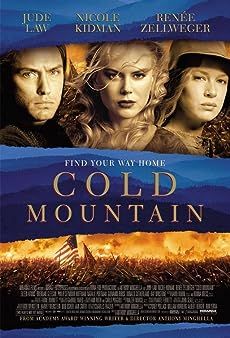 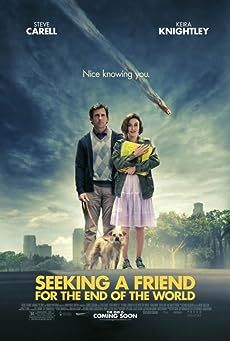 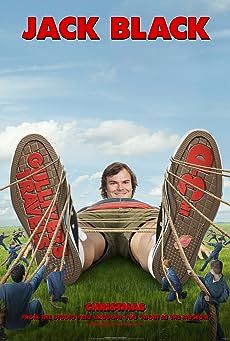