On the way to his mother’s funeral, a detective accidentally hits a person with his car. He takes the body with him and puts it into his mother’s coffin. The moment he feels relieved, he receives a call. This caller insists that he saw the detective’s hit-and-run, but instead of asking for money, he wants to know about the body’s whereabouts, leading to a do-or-die showdown of the witness and detective. 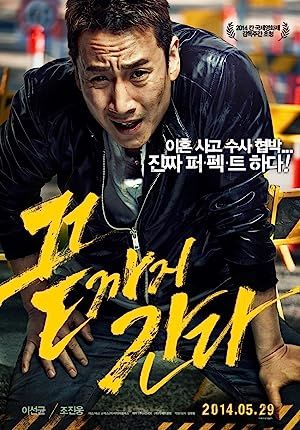 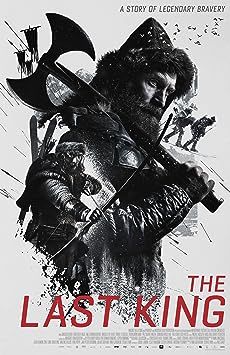 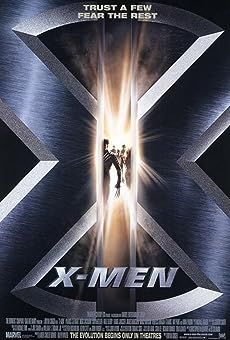 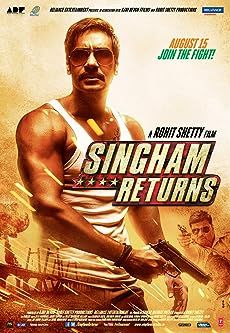 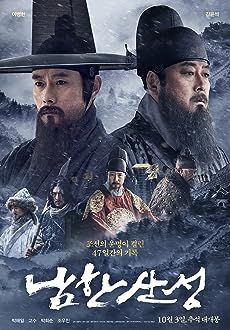