At the beginning of the 20th century, China is in a state of crisis. The country is split into warring factions, the citizens are starving, and recent political reforms have made matters worse, not better. The ruling Qing Dynasty, led by a seven-year-old emperor, and his ruthless mother, Empress Dowager Longyu is completely out of touch after 250 years of unquestioned power. Huang Xing has recently returned from Japan, where he has studied the art of modern warfare. When he finds his country falling apart, he feels he has no choice but to pick up the sword. 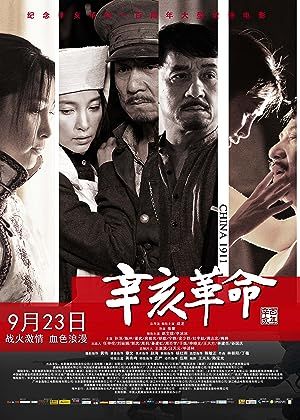 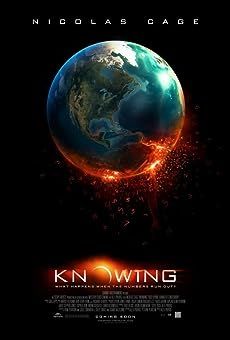 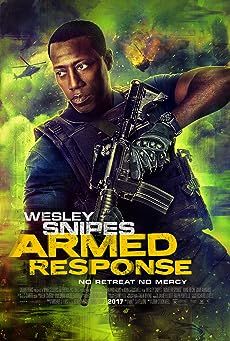 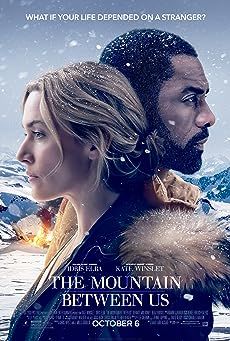 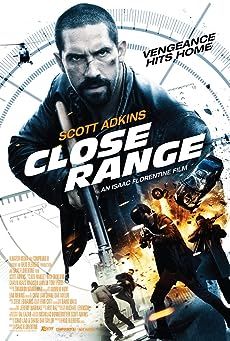 5.0
4,390
Close Range (2015)
Trailer
You can try to find the best subtitle
Processing! please wait
Movie reviews
Merge Subtitles (experiment)
Merge
Note: Output subtitle may not matched perfectly!
Welcome to FshareTV
Please type in your name, this name will be displayed in chat